War of the Worlds

After several sell-out arena tours of the country, Jeff Wayneâ€™s musical version of The War of the Worlds previews tonight at Dominion Theatre and has its official opening on the 18th of February. 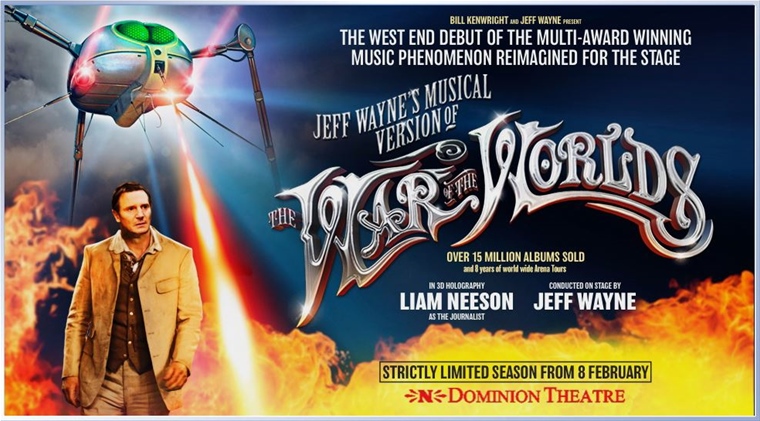 Book tickets for The War of The Worlds at Dominion Theatre today.

The incredible story of Berry Gordyâ€™s Motown empire previews on 12th February at Shaftesbury Theatre, with the official opening happening on 9th March.

Book tickets for Motown The Musical at Shaftesbury Theatre

The End of Longing

Internationally acclaimed actor Matthew Perry (Friends) leads the cast in the world premiere of his playwriting debut, The End of Longing, opening 11th FebruaryÂ at The Playhouse Theatre.

Described as a “fast-paced, and bittersweet comic new play”, The End of Longing centres around Jack, Stephanie, Joseph and Stevie: four lost souls who are entering their forties and searching for meaning after their lives become irreversibly entwined, forcing them to confront the darker sides of their relationships. 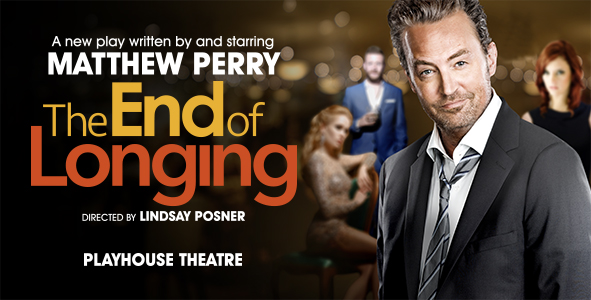 Book tickets for The End of Longing at The Playhouse Theatre

On 29th February our lucky competition winner will be seeing Wicked at Apollo Victoria Theatre.

Check our latest competition for your chance to win!